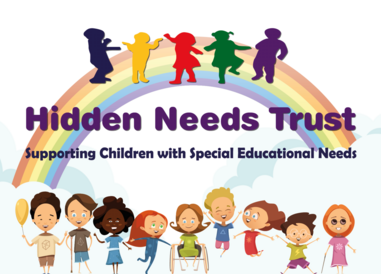 Aiming to run 100 miles as a team to raise money for Yeovil District Hospital to help build new facility to care for babies born prematurely or with serious health issues. 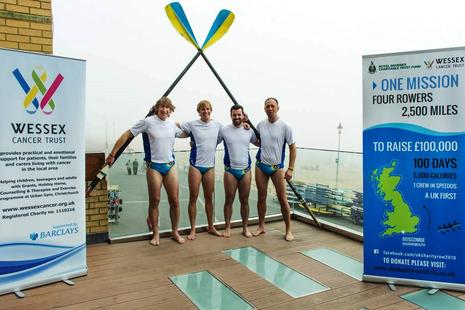 On the 7th May four Bournemouth based rowers set off on a 3 month journey to circumnavigate the 2,500 mile coastline of the UK in their converted 27 year old Australian surf boat “Lexi May” in aid of the Royal Marines Charitable Trust Fund and the Wessex Cancer Trust. They aim to raise a massive £100,000 to be split 50/50 between the two charities.

The journey so far has not been without it’s challenges, mostly caused by the weather and the occasionally need to call in the RNLI, but the crew continue their rowing adventure and have just finished navigating their way through the Caledonian Canal to begin their west-side row south. They expect to make it back to Bournemouth early to mid August (weather conditions permitting).

Other than back-office support (helping on a daily basis to find accommodation and berthing and running their website, social media and video channels) and an additional rower for the first few weeks, the crew are rowing self-sufficient and unsupported.

They still have a long way to go, both in terms of rowing and with raising the £100,000 for their chosen charities, so if you’re able to help promote their adventure online (or even on the ground) by sharing via Twitter and Facebook that would very much be appreciated, as would any donations either via Virgin Money or by text (TEXT UKRO99 £x to 70070 where ‘x’ is your chosen amount). Full details of their social media channels, updates on their progress and how to donate can be found on their website www.ukcharityrow2015.co.uk. 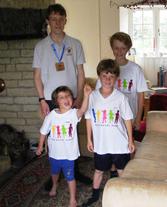 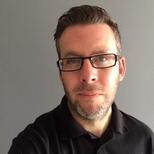 Abbey-104...especially to Jenny Devitt who will be accompanying me all the way with the support vehicle, sending back updates of progression each day, and generally encouraging ALL to join in!!

Kevin, from Wyke Print solutions...who has designed and produced all the banners and posters. Thank you "Master Printer!!"

Pete, from British Naturism, who has been the HNT "master web designer"!

And of course...all my children who have joined me in events throughout the year!

​SPECIAL THANKS TO these long-suffering folk that have made my run possible!!!

THEN...3pm-late...​on Trent Village Green and in the village hall...